In “The World of Life” Alfred Russel Wallace wrote:

“To pollute a spring or a river, to exterminate a bird or beast, should be treated as moral offences and as social crimes; … Yet during the past century, which has seen those great advances in the knowledge of Nature of which we are so proud, there has been no corresponding development of a love or reverence for her works; so that never before has there been such widespread ravage of the earth’s surface by destruction of native vegetation and with it of much animal life, and such wholesale defacement of the earth by mineral workings and by pouring into our streams and rivers the refuse of manufactories and of cities; and this has been done by all the greatest nations claiming the first place for civilisation and religion!

Wallace foretold today’s situation, in which unique animals face extinction. He wrote that we have it within our power to save these creatures, and not let them, as he put it, “perish irrecoverably from the face of the earth, uncared for and unknown.“ 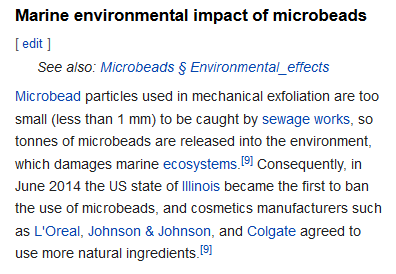 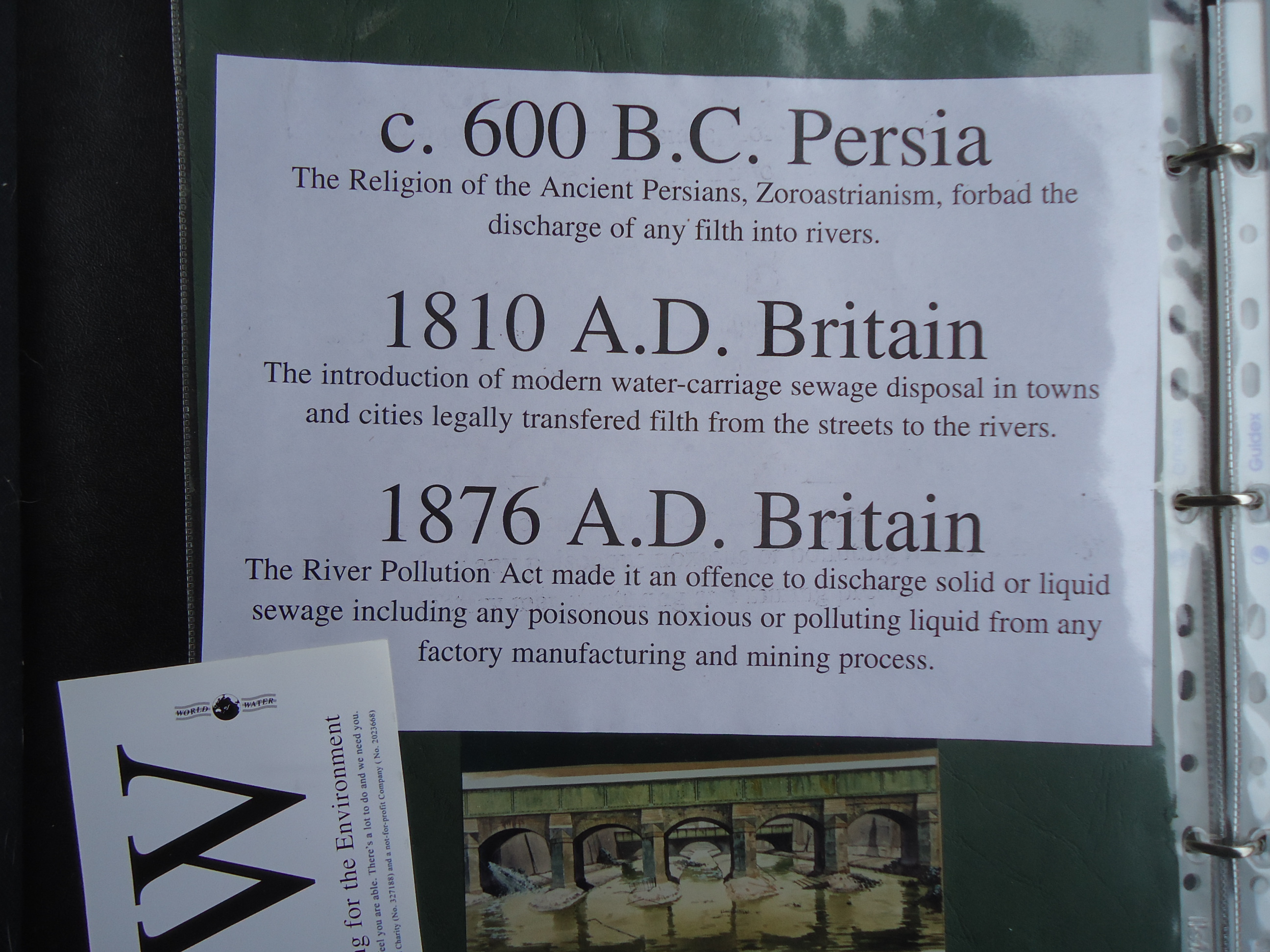 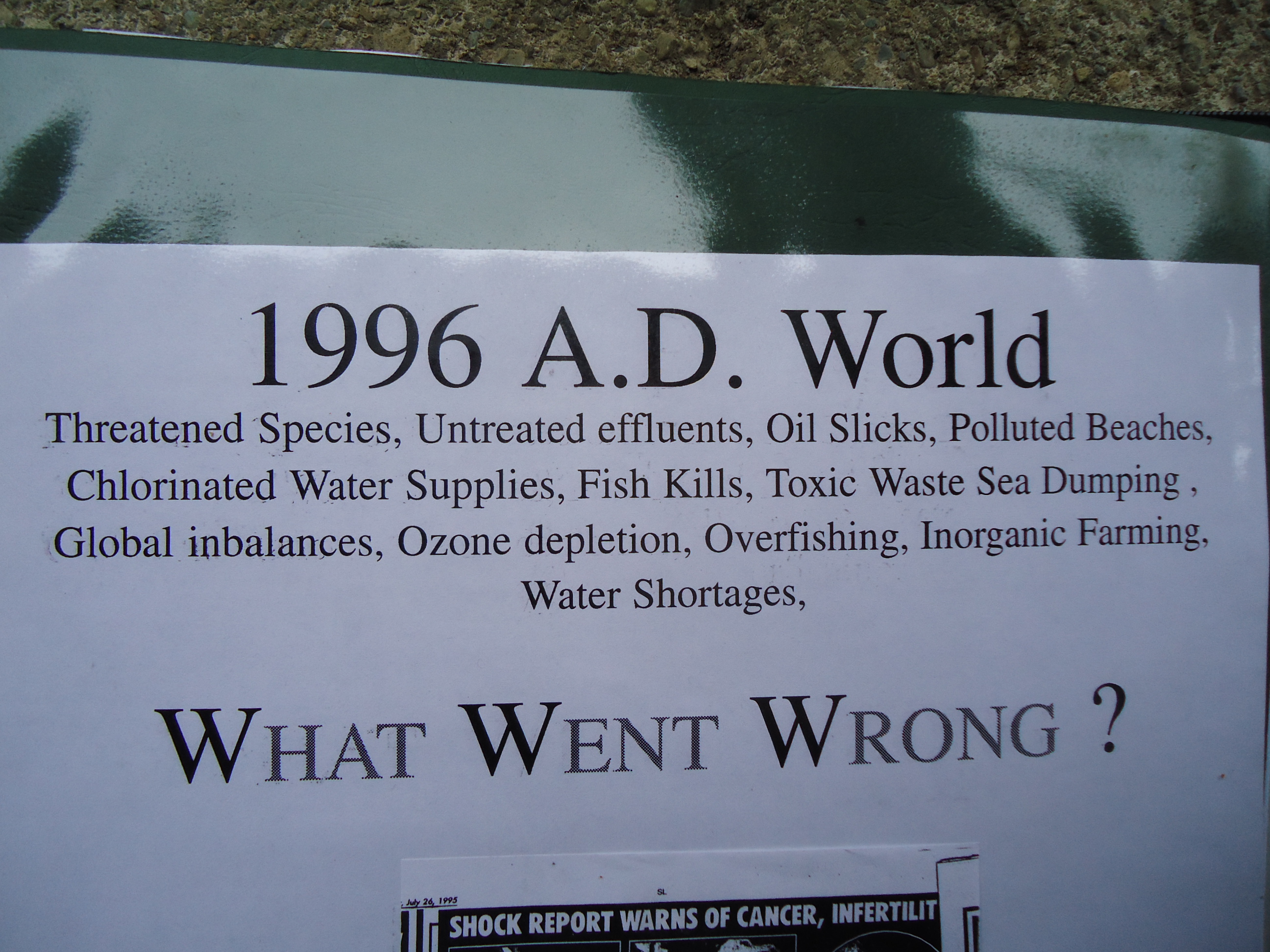 So what DID go wrong?
And what’s still going wrong?