Tonight, I parked next to a giant RNLI low loader to look at what it was carrying – a rare site so far inland and just down the road from the World of Water Field Centre. 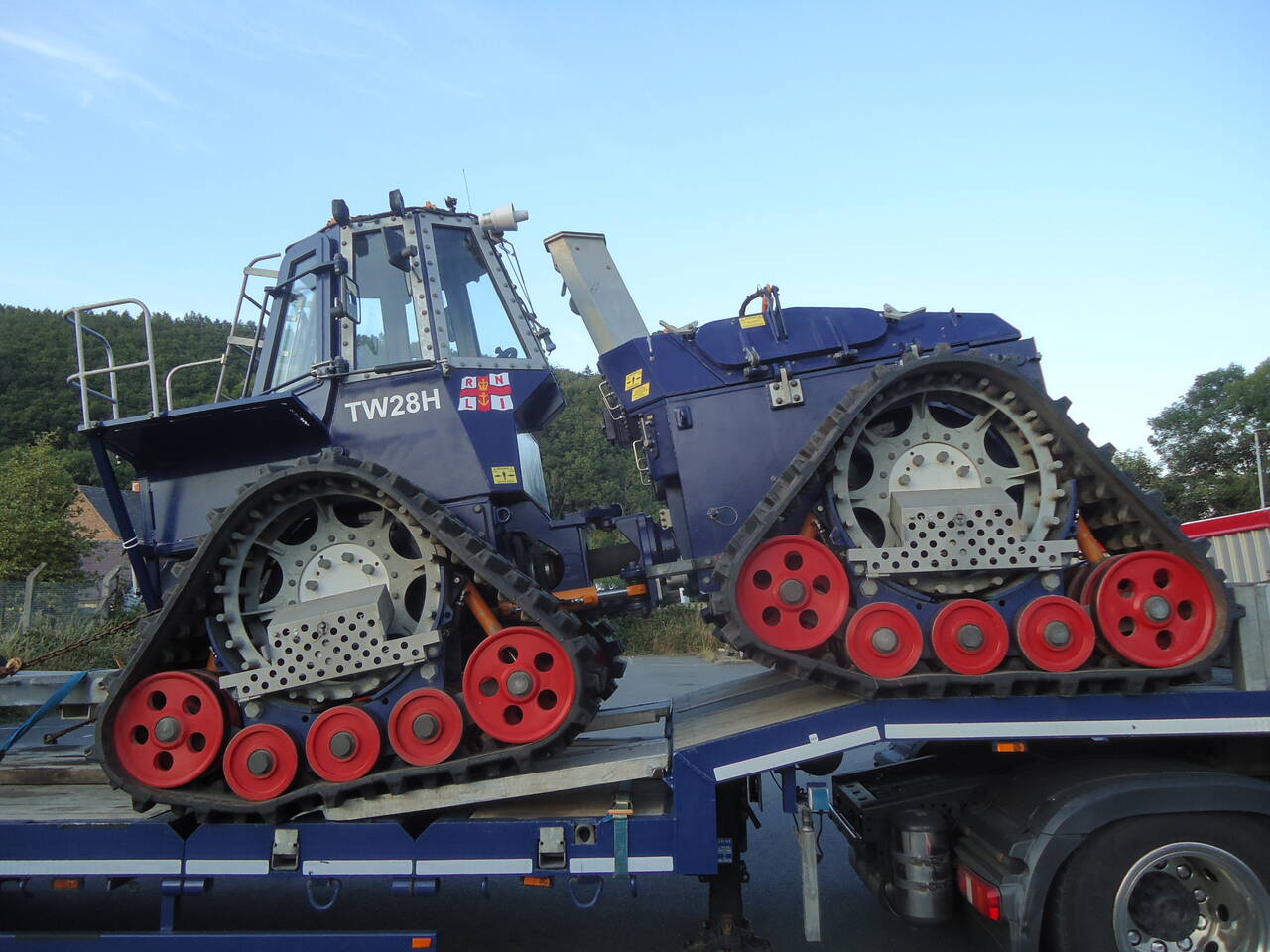 The RNLI – Royal National Lifeboat Institution, has always been one of the charities we have supported and one of my relatives, Lieut R. Jesse, Chief Officer of Coastguard, received a medal  for his gallant conduct in putting off in the Tenby lifeboat and rescuing the crews of the schooner Agenoria of Bideford and the schooner Alexandre of Havre on 20 December 1855, just three years after The Shipwrecked Fishermen and Mariners’ Royal Benevolent Society handed over Tenby Lifeboat to the R.N.L.I.

I’ve often thought that Tenby would be a good location for World of Water to establish its Sea Centre Project as the Welsh name for Tenby town is Dinbych y Pysgod (lit ‘fortlet of the fish’), but sealife needs to be safe globally, not just locally, so the whole ocean needs to be guarded from attack by polluters and ravagers.

“There’s always a lot that individuals can do but unless groups work together to protect the whole environment the chances of improving the health this planet any time soon is low.”

“Save the Life of the Sea – and the life of the Freshwaters which feed into it.” 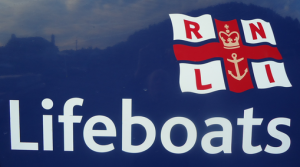